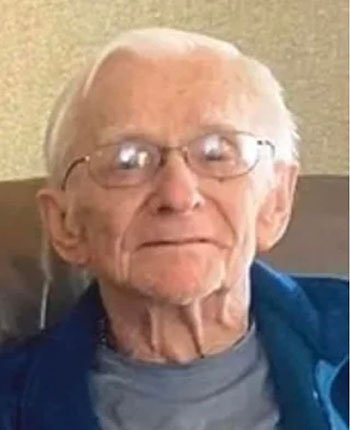 Anthony John Oleksak, “Tony” died in the care of Hospice of Warren County, at Warren General Hospital, Warren, PA., on Tuesday morning, May 3, 2022.

And was a graduate of Alliance College in Cambridge Springs, PA., with a degree in engineering.

After college, he was employed for nearly 40 years in Warren, PA., at G.T.E. Sylvania (Osram) as an engineer. He was passionate about his work and always paid close attention to perfection.

Tony was also known as “Gunnar.” He was an avid baseball player, where he played at Forbes Field and was also a basketball player. He was a lifelong member of P.N.A. in Oil City, PA. He was a member of St. Joseph R.C. Church, Warren, PA.

Tony loved to polka, listen to his polish music. He was very proud of his heritage. Tony was the rock of his entire family. He will be greatly missed by all who knew and loved him.

Those wishing to submit e-mail condolences may do so by visiting www.lewisfuneralhomeinc.com The Donald E. Lewis Funeral Home, Inc. Warren, PA. has been entrusted with the funeral.