George Marion Marusiak, a loving and loyal husband and father, Vietnam veteran and former United States Postal Service auditor, died peacefully on July 19, 2021 after a brief and courageous battle with cancer. He was 74. 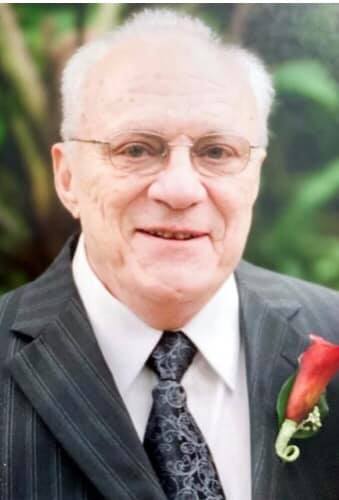