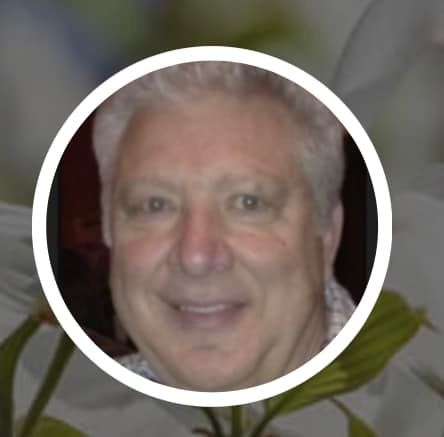 George Tomaszewicz passed away unexpectedly at home on August 8, 2022, with his loving wife by his side.

George was born in Trani, Italy on July 24, 1946. His parents were in the Polish Army during World War II and were stationed in Italy. After the war, The Tomaszewicz family lived in England until they immigrated to Perth Amboy, NJ aboard the Queen Mary.

George graduated from Alliance College in Cambridge Springs, Pennsylvania. It was at Alliance, during a summer Slavic studies course, that he met Elizabeth, who coincidentally was also born in Trani, Italy. The rest was history, and George married the love of his life on August 1, 1970.
George received his Master’s degree in International Management from the Thunderbird School of Business in Arizona. He was a member of the Army National Guard. As a businessman and entrepreneur, he invested in several businesses, and real estate, and started a company that assisted European refugees to immigrate to Canada.
George was always described as a gentleman. He was kind, generous, loving, and always well dressed. He loved entertaining his family and friends in his beautiful Bannockburn and Long Boat Key beachfront homes.
He enjoyed tennis, skiing, and Polka dancing. Anyone who knew George knew he had exquisite taste in wine, which transcended to his amazing wine cellar.
He leaves behind his loving wife of 52 years, Elizabeth, his best friend, Stoli, brother Peter Tomaszewicz, 7 nieces and nephews -Taryn Bankerd, Terek Mroczkowski, Dana Doolin, Austin Tomaszewicz, Peter and Tatiana Chunis and Katarina Tomaszewicz and 4 great nieces.

He is pre-deceased by his parents, Michal and Maria Tomaszewicz, and his brother, Edward Tomaszewicz.

In lieu of flowers, donations can be made to the Orphans of the Storm animal shelter https://orphansofthestorm.org/