Born March 7th, Heaven gained another Angel on Tuesday, November 29th, 2022 when Janet passed peacefully with her family by her side. 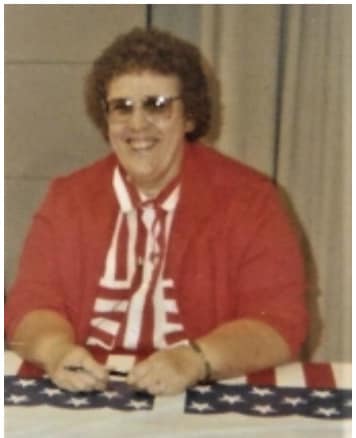