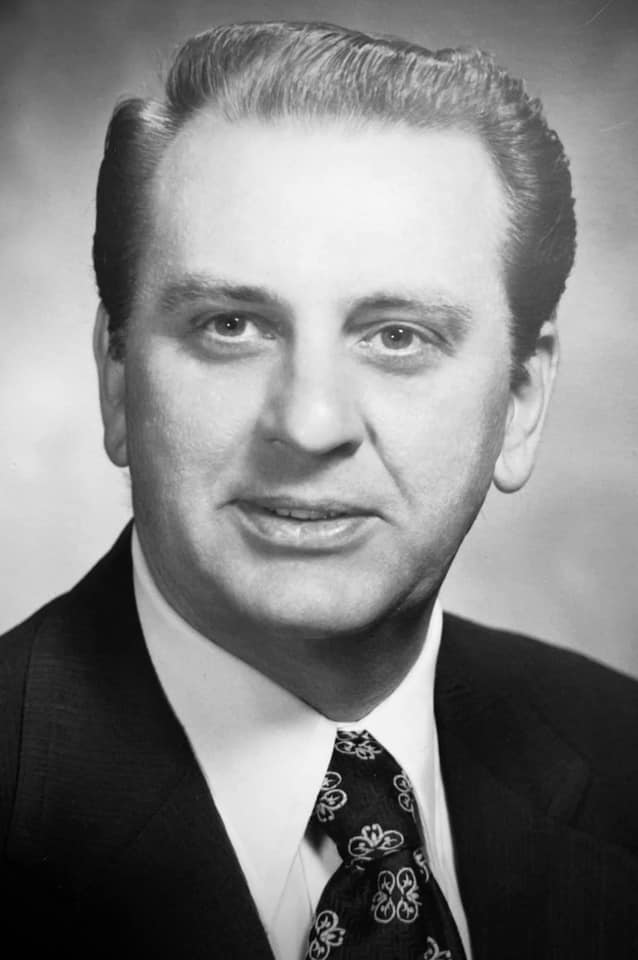 Louis Eugene Stypinski, age 86 of Fairfield, loving husband of 57 years to Stephanie Norko Stypinski, passed away peacefully on Thursday, December 2, 2021. Louis was born on May 9, 1935 to the late Louis and Mary Gadomska Stypinski in Bridgeport, CT.

He was raised in Bridgeport and attended St. Michael’s Parochial School and Bassick High School. Louis graduated from Alliance College in Cambridge Springs, PA in 1956 with a Bachelor of Science degree, majoring in Mathematics.

After college, he served in the United States Army for three years. Louis then attended Central Connecticut State University, receiving his Master of Science degree in Vocational Technical Education in 1968. He went on to receive a second Masters from the University of Connecticut.

Louis became a Full Professor of Mathematics at Norwalk State Technical College where he worked for his entire career until his retirement. He shared his passion for learning with thousands of students over the years.

Louis was a kind, thoughtful and generous man. He spent much of his life reading and learning new things. His family meant more to him than anything else in the world. Louis was unendingly proud of his daughters and always tried his best to support them. His knowledge and guidance was the foundation of his family. He was a member and past President of the Polish Heritage Society.

Louis is survived by his devoted wife Stephanie. In addition to his wife, he is survived by his two loving daughters, Jennifer Lynn West (Francis) and Stephanie Beth Stypinski, both of Fairfield, and his cherished grandchildren Kathryn Alexa, Olivia Joan and Nathaniel Louis. He is also survived by his brother Theodore Stypinski (Patricia), his nephews Michael Stypinski (Denise) and Dennis Stypinski, his great nephews Ryan and Jason and many cousins in the US, Canada and Poland. He will forever be in their hearts.

To our father,
We love you more than words could ever tell. A piece of our hearts will forever be missing and not a day will go by that we will not miss you. Your love was unconditional. We aren’t sure how to go through this life without you, but you taught us to never give up and that is exactly what we will do. We love you with all our hearts, always and forever.
Your little girls