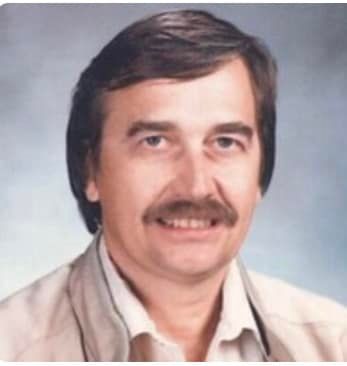 It is with a heavy heart that we announce the passing of Michael Joseph Strozik, 82, on February 14, 2022.

A native of Syracuse, NY, and longtime resident of Jeanerette, Michael was born February 21, 1939, to Joseph Michael Strozik and Josephine Ann Pabis Strozik.

After attaining a degree in Mathematics from Alliance College in Cambridge Springs, Pennsylvania, Michael spent several years in the United States Army, stationed at Fort Leonard Wood in Missouri and at the Presidio in San Francisco. He then spent a number of years living in New Orleans and working as an engineer for Boeing, before realizing a long career as an educator in the Iberia Parish School System.

It was in New Orleans that he met his future wife, Helen Faulk, as he was carousing down Bourbon Street on Mardi Gras day. Michael spent most of his life living in South Lousiana, where he enjoyed fishing and being outdoors. He was an avid conservationist who loved wildlife and animals. He loved playing craps, drinking coffee and cheap wine, and listening to old jazz standards.

He was preceded in death by his parents and by his wife Helen Faulk Strozik.