Passed away peacefully, surrounded by his family on Friday, August 19, 2022. 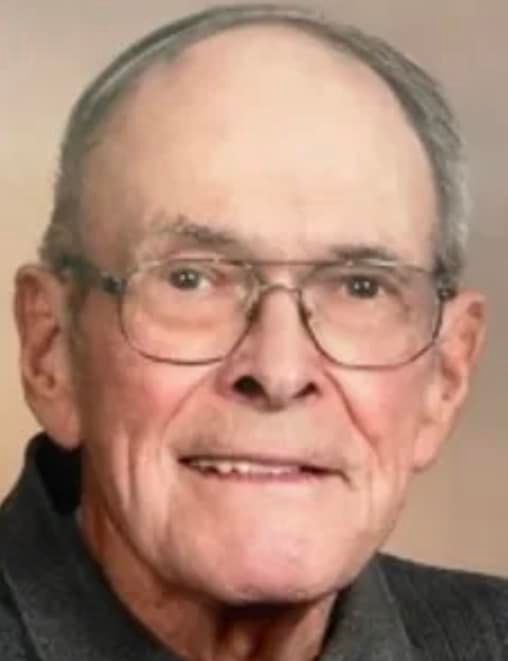 Paul L. Tomasik, 79, of New Bedford, passed away peacefully, surrounded by his family on Friday, August 19, 2022, at St. Luke’s Hospital. He was the husband of Mary (Casey) Tomasik for 52 years and was the son of the late Adam T. and Cecelia (Janasiewicz) Tomasik.
Born in New Bedford, he was raised in the Bliss Corner section of Dartmouth, and was a graduate of Dartmouth High School, Class of 1961 and Alliance College in Cambridge Springs, PA, Class of 1966. Paul was a commercial fisherman in his youth and was a crewman on several draggers in the New Bedford fleet. He was a survivor of the sinking of the dragger “F/V Portugal” off of Nantucket in 1965.
He later worked as a Senior Chemical Engineer in foamed and molded polyurethane product development and manufacturing for Firestone Foam Products Division, Foamex International, and Acushnet Rubber Company for 32 years, retiring in 2001.  In retirement, he served as a caretaker for his family’s “Waydale Trust” rental properties and as a part time commercial hook and line fisherman. He thoroughly enjoyed spending time with his family, grandchildren, fishing buddies, and Friday afternoon “Knuckleheads” gang.
Paul served in the U.S. Navy during the Vietnam War aboard the U.S.S. Charles S. Sperry DD697 and later, the U.S.S. Jacana MSC193 as a Radarman Petty Officer 2cnd Class. He was a longtime “Auxop” member of the New Bedford U.S. Coast Guard Auxiliary Flotilla 65 in Fairhaven and served as a vessel safety examiner for many years. He also was a member of its affiliated Acushnet River Safe Boating Club, Inc.
Paul and his immediate family were among the original parishioners of St. Julie Billiart Church in Dartmouth. He served as a collector and Eucharistic Minister for many years but was most active in the parish Saint Vincent De Paul conference, having served as Vice President for 18 years and President for six years. He was awarded the Marian Medal by the Fall River Diocese in 2011. Paul was also a Third-Degree member of the Knights of Columbus, Fr. John F. Hogan Council #14236 in Dartmouth and the Bishop Stang Fourth Degree Assembly #392 in Fall River.

In addition to his wife Mary, he is survived by two daughters, Jennifer Lyn and her husband Jason S. Jagatic of Providence, RI and Kimberly Ann and her husband Jeffrey S. Nicolai of West Chester, OH; four grandchildren: Jane Marie and Julianne Marie Jagatic of Providence and Scott Jeffrey and Ryan Thomas Nicolai of West Chester, OH; and one niece Erin Tomasik of Dartmouth, MA. He was predeceased by his brother James S. “Shad” Tomasik.