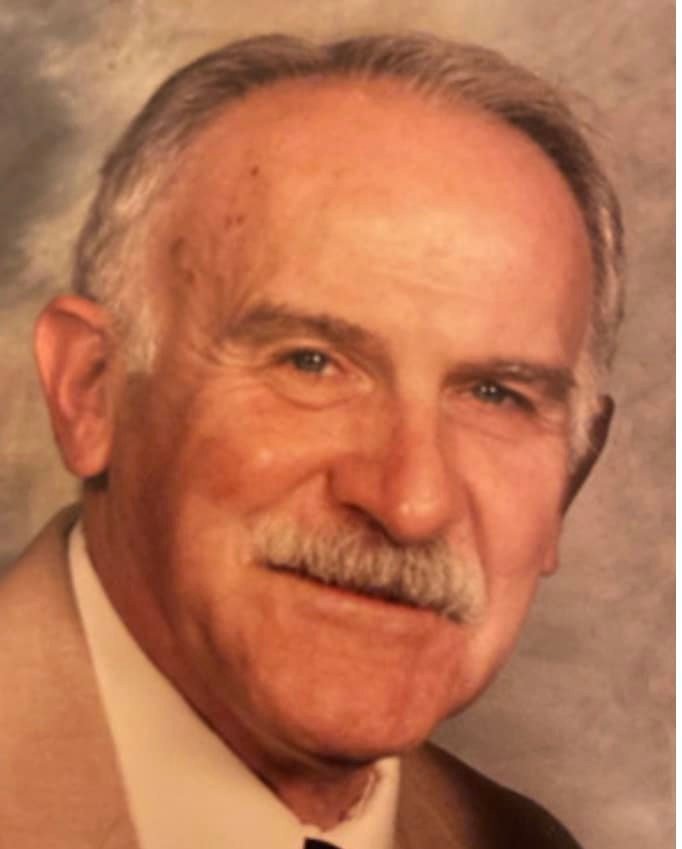 To view Bob’s Funeral Services,  Click Here
Faculty Eternal – Professor Ilisevich.
It is with sadness to report the passing of Professor Ilisevich.
He was a very special member of the Alliance College family. A fine educator who touched the lives of so many students.
——
Robert (Bob) D. Ilisevich, 91, of Kensington, MD, formerly of Meadville, passed away Saturday, January 8, 2022 at Arden Courts, Kensington, MD. Robert was born in Pittsburgh, PA on April 28, 1930, a son of the late Vaso and Meri (Szmolyan) Ilisevich.
On June 6, 1959 Robert married Agnes M. Zerilla; she preceded him in death on June 29, 2020.
Bob attended The University of Pittsburgh on an ROTC scholarship where he was a member of the varsity tennis team. He subsequently returned to Pitt to complete his graduate education following his discharge from the Air Force.
Bob Ilisevich was a professor of American history at Alliance College in Cambridge Springs, PA from the late 1950’s until its closing in 1987. He later taught at Mercyhurst University in Erie, PA. Bob was also the Archivist and Librarian of the Crawford County Historical Society for many years and wrote a periodic column in the Meadville Tribune covering historical matters of interest in Crawford County. His many publications include five books on Pennsylvania history. Bob’s hobbies included painting, gardening, coin collecting and extensive travel with his wife Agnes. Bob will be sadly missed by all who knew and loved him.
Bob and his wife Agnes were long time members of St. Agatha’s parish in Meadville prior to leaving the area in their later retirement years.
He is survived by his children Daniel R. Ilisevich (Kathleen Merlo) of San Juan, PR and Deborah Ilisevich Feigenbaum (Lionel) of Bethesda, MD, five grandchildren (Zachary, Providence, Simon, Aaron, Jeremy) and his nieces Lynne Lewis, Diane Illis and Susan Illis. He was preceded in death by a brother George Illis (Marilyn).
Family and friends are invited to call from 12:30 – 1:00 PM on Thursday, January 13, 2022 at The Epiphany of the Lord Parish, St. Agatha Church, 353 Pine St., Meadville, where a Mass Of Christian Burial will take place at 1:00 PM with Fr. Joe Petrone, Parochial Vicar, officiating. The Mass will be livestreamed via our Facebook page (Stephen P. Mizner Funeral Home & Cremation Services, Inc.)
Bob will be laid to rest with his wife Agnes in St. Agatha Cemetery, will full military honors by VFW Post #2006. In lieu of flowers, memorial contributions may be made to the Crawford County Historical Society at 411 Chestnut Street, Meadville PA.
Arrangements are under the direction of STEPHEN P. MIZNER FUNERAL HOME & CREMATION SERVICES, INC., 404 CHESTNUT ST., MEADVILLE, PA
Share a memory or condolence at www.miznerfuneralhome.com.
Published on January 9, 2022